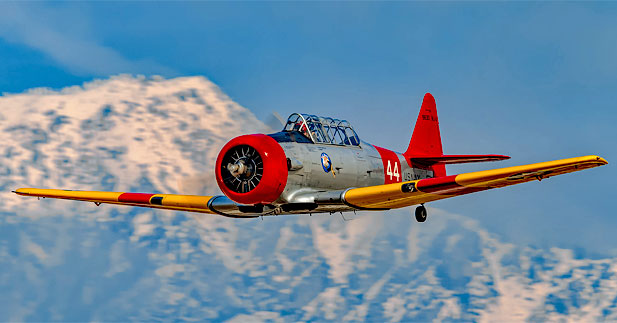 On Saturday, August 6, 2022, Planes of Fame Air Museum presents our Hangar Talk event with our Flying Demo. The Museum will be featuring the North American AT-6 'Texan' Flight Team. 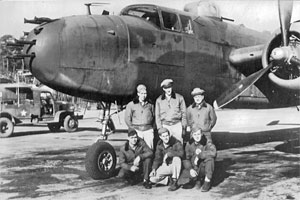 1. We will be visited by World War II Flight Crew Chief Jerry Ronnie who served on a B-25 “Mitchell” Medium Bomber in the Pacific Theater. Jerry will relate his wartime experiences which include his eyewitness account on the island of lejima (formerly le Shima) in August 1945 of the preparations for the Japanese surrender. 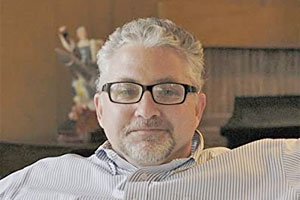 2. Noted author John Geoghegan will engage us with the subject matter of his new book, “When Giants Ruled the Sky: The Brief Reign and Tragic Demise of the American Rigid Airship.” John’s presentation will explore the fascinating world of lighter than air travel and how dirigibles and blimps almost became our primary means of air transport. John’s book will be available for purchase and signing.

3. Ted Talk will find Ted Mount telling us the humorous but true story of how General Motors tried to apply automobile design techniques into aircraft design. The XP-75 was to be a new revolution in fighter aircraft during WWII, but as Ted will relate, fell far short of the mark and now stands among some of the worst aircraft ever designed.

4. We’ll also take a look back 80 years to another turning point with the invasion of the island of Guadalcanal in the South Pacific and the United States’ first efforts in the European Theater.