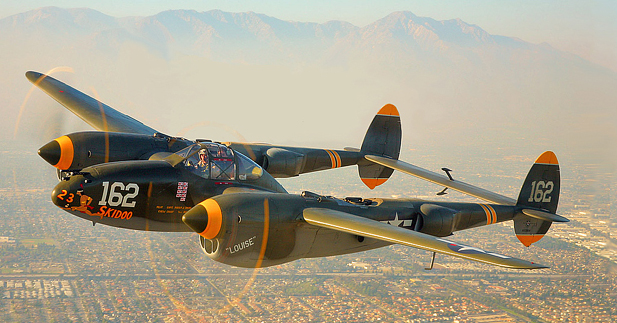 The Museum will be featuring the Lockheed P-38 Lightning for its Flying Demo event.

Doors to the Museum will open at 9:00am. Regular Admission in effect - members always get in FREE.

We have a number of engaging presentations planned, including: