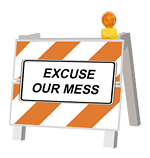 "Excuse our Mess: Donation Dollars at Work" - This Living History Day Event will be held in the Pond Hangar instead of the Maloney Hangar. 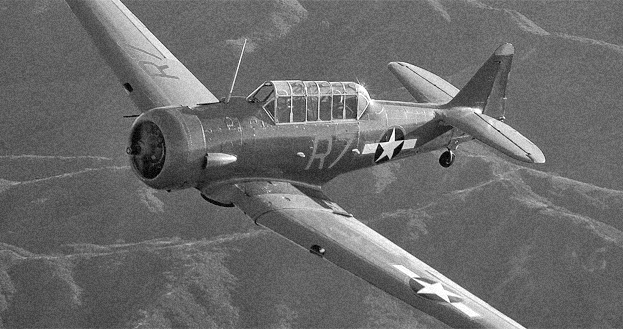 During the Second World War, the industrial might of the United States turned out combat aircraft at a miraculous rate, becoming one of the major factors which led to victory.  The other part of the miracle was the training of the Army Air Forces’ flight and ground crews to make up the offensive force that did the job.  Most of those who trained as pilots, bombardiers, and navigators did so as aviation cadets.

In 1938, the U.S. Army Air Corps numbered just over 20,000 personnel.  By 1944, there would be nearly 2.4 million personnel in the ranks.  This is the story of how America built the greatest Air Force in history.

Click on the SNJ-5 image to see it in action:

WHAT:  Planes of Fame Air Museum (Chino, CA) presents its monthly Living History Flying Day on Saturday, August 3, 2019, 10am – 12 noon featuring “Sharpening the Sword: Building the Army Air Force in World War II”.  Members of the Museum’s Education team will present a number of topics related to the recruitment, classification, and training of pilots, bombardiers, and navigators during WWII.  From 1939 until 1945, the U.S Army Air Force became the “largest single educational organization in existence.”  Presentations will look at the various stages of the training process, the curriculum taught, and the aircraft flown.  Particular attention will be paid to the local area training activities, including those at the Santa Ana Army Air Base and at the Cal-Aero Flight Academy here at Chino Airport.  The Museum’s WWII Trainers will be on display and perform a flight demonstration (subject to change). At 12:00 noon, the Raffle Flight will occur. Become a member to enter the Raffle. All members are eligible to enter the Raffle, but you must be present to win.

Members of the Museum's Educational Programs Team will be presenting this topic.