On Saturday, January 8, 2022, Planes of Fame Air Museum is once again combining our Hangar Talk event with our Flying Demo to present a special event. The Museum will be featuring the North American F-86F Sabre Jet. 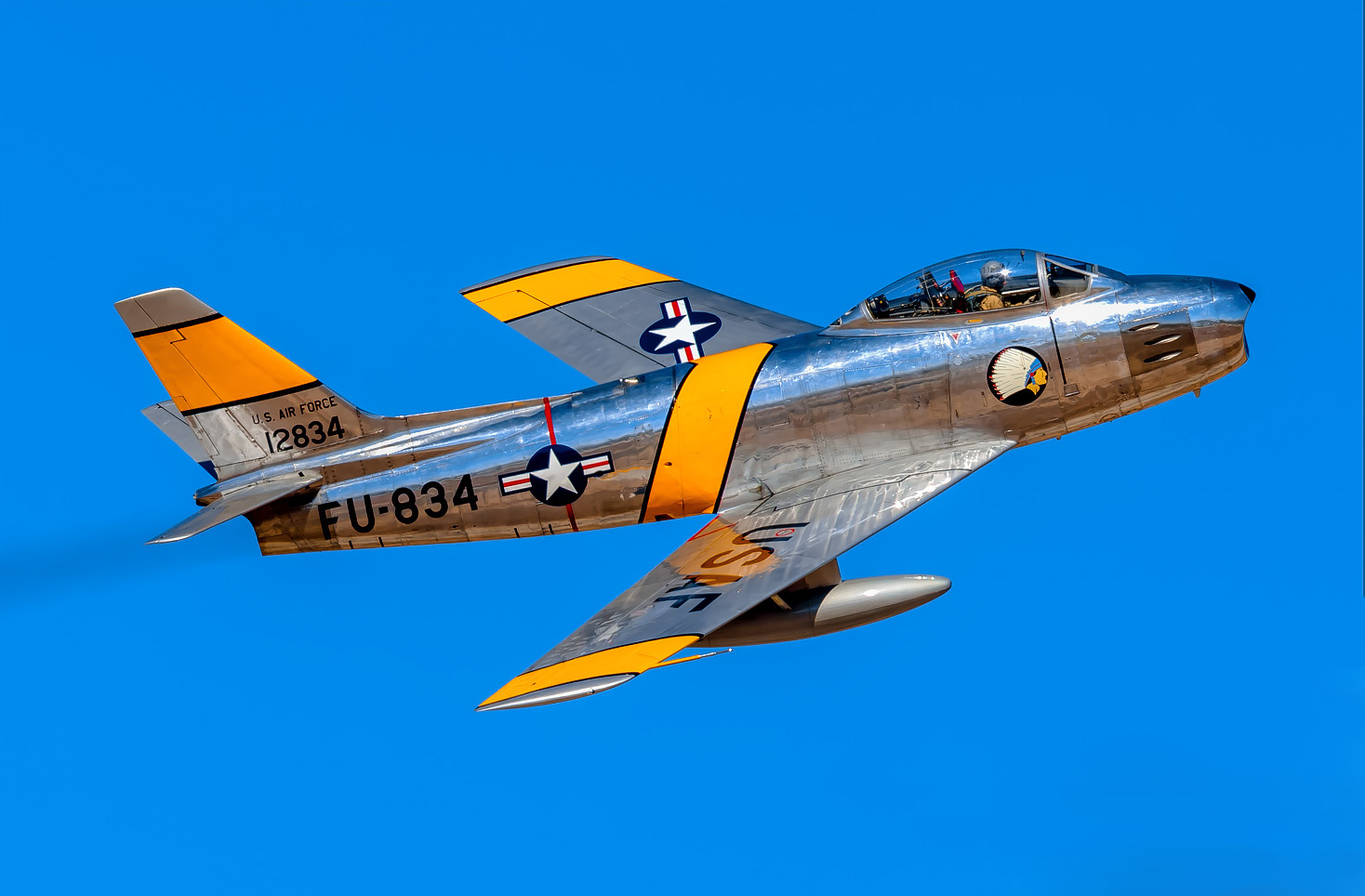